Form a new perspective on our incredibly versatile city, Almere.

We don’t just tell, we show and let experience. When you step aboard, the adventure begins. We let the water work for us and we can enjoy the special buildings, surrounded by greenery. The green-blue structure gives a nice change from the tall buildings in the city center. ‘The New York of the Polder’, mayor Weerwind affectionately calls the city.

A city created from, surrounded by and filled with water is the ideal place to get on one of the boats of Almere City Tours, to discover from the water! 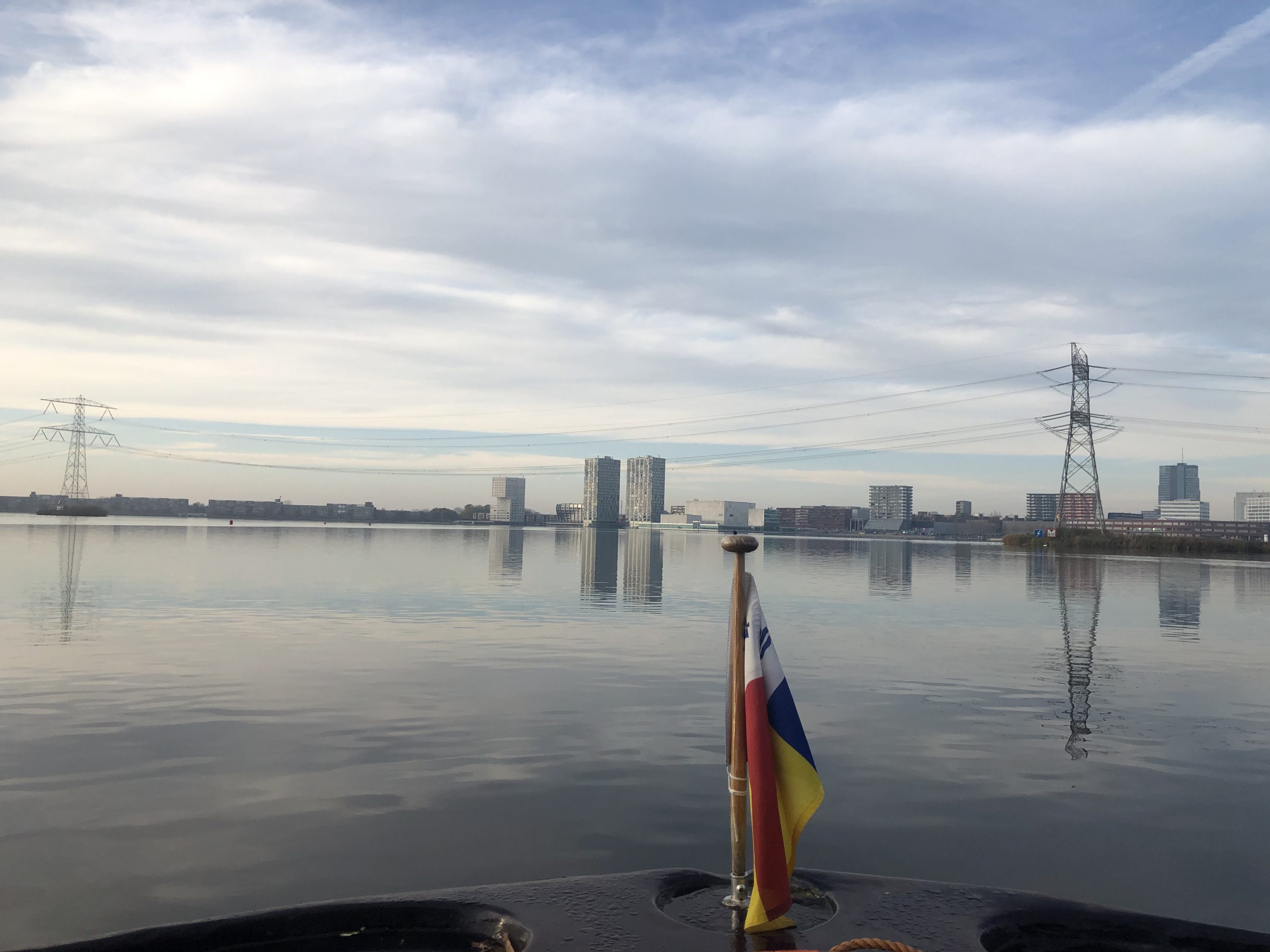 Almere is a modern city that is characterized by its modern architecture and sleek skyline. In 2022 it will be 50 years ago that Almere was founded on the drawing board, in 1975 the construction of the first homes started. Almere is a growth city and is one of the largest cities in the Netherlands.

Almere has a deep connection with the water, since it has been Zuiderzee for centuries and is still about 5 meters below sea level. The city of Almere is named after the water called Almere. This was in the Middle Ages a lake or inland sea, approximately where the IJsselmeer is now located. Since 1971, our city has carried this name. Water runs through all parts of the city and the city has a coastline of no less than 42 kilometers.

Discovering a city from the water is a totally different experience than from land. During a boat trip from Almere City Tours you will experience a modern city that originated from the water and is surrounded by greenery. You will learn why the ‘Weerwater’ is so called, which architects contributed to the characteristic skyline and what the most expensive building on that skyline is during our boat tours.

Also excited to board our tour?

You can feel free to ask all your questions to us, we would love to hear from you.

Step on board and discover Almere with us from its most beautiful side.